What we do > Passion for Agribusiness from Liberia 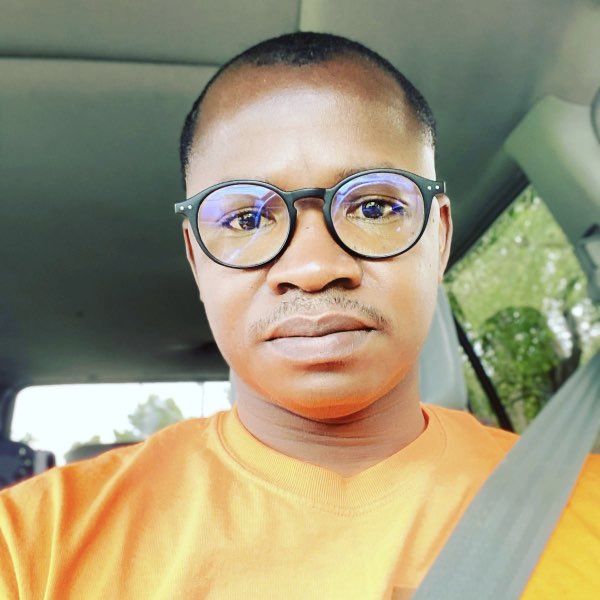 Mr. Gonyeyee Bartuah established an agro-enterprise, GMB Agribusiness Inc. in Ground Cape Mount County, western Liberia. Before launching the enterprise, he used to work as an agronomist for agricultural projects run by international organizations, while he also volunteered to help local farmers. Through working and volunteering as an agronomist, he realized that 14 years of civil war (1989-2003) had left many youth uneducated and unemployed. This urged him to become an agripreneur, someone who can create employment opportunities for youth and thereby empower them.

GMB Agribusiness is a multi-agribusiness enterprise. While oil palm cultivation is the mainstay of the agribusiness, Mr. Bartuah also works on vegetable cultivation with youth and vulnerable local people such as women and small-scale farmers. He plans to provide them with training and agricultural inputs which contribute to the improvement of their livelihoods. His agribusiness is still in its infancy. In the future, he plans to process palm oil and sell it not only at the local and national markets but also at the global market. 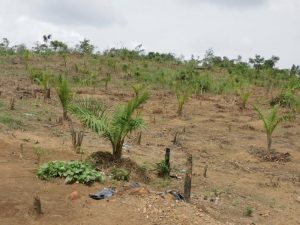 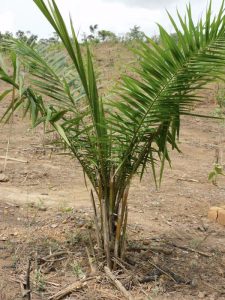 Furthermore, in the social enterprise, he plans to introduce a revolving fund system from which local farmers can borrow money and repay with interest. He plans to use the saved interest as scholarships for those whose parents cannot afford to pay school fees. EEN supports his selfless passion to empower Liberian youth and women. Why not join us in that support?