What we do > Passion for Agribusiness from Kigoma, Tanzania

In Kigoma, northwestern Tanzania, Mr. Herman Kubeba launched an association called NguvuKazi wa Rafiki Mazingira (in Swahili), Workforce Friends of Environment (WoFE). The association aims at achieving rural transformation by promoting agribusiness, in which youth and smallholders in vulnerable communities are involved. Herman registered WoFE with the local government in 2019, and started offering support to local farmers by providing vegetable seeds. Herman is particularly interested in environmental preservation, and currently focuses on the promotion of organic agriculture. WoFE’s activities will not be limited to organic agriculture. In the future, he plans to expand the initiative to pastoralism and eco-tourism and other things. 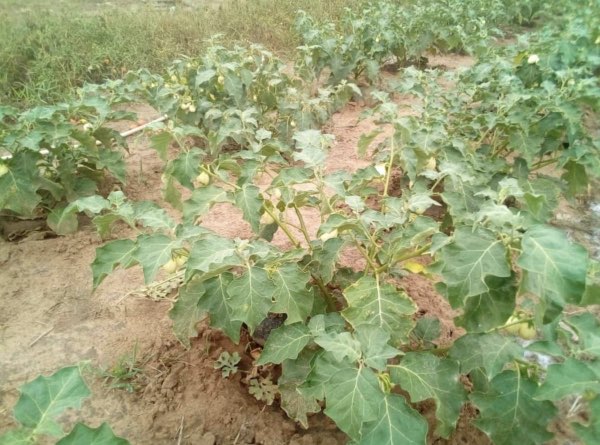